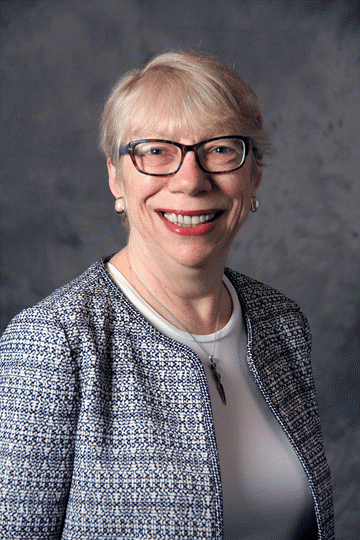 Prior to joining Calvert, Director Krumsiek was a managing director of Alliance Capital Management L.P. (AB) and held senior positions in the investment operations of Equitable Life, where she began her career in 1974.

Her prior board service includes serving as an independent director on the board of Pepco Holdings Inc.  Krumsiek also served on the board of Calvert Mutual Funds and the Calvert Foundation, and as the chair of the board of Acacia Mutual Life Insurance Company.

In 2016, Krumsiek was appointed an independent director of Arabesque Asset Management, London. In 2015, she was named senior industry fellow at Georgetown University’s Women’s Leadership Institute in the McDonough School of Business. She was also appointed an advisor to the Robert Wood Johnson Foundation Investment Committee.

Krumsiek was awarded the Lifetime Achievement Award from the Mutual Fund Industry Awards. She received Columbia University Business School’s Botwinick Prize in Business Ethics in 2012 and is a Washington Business Hall of Fame Laureate. She was named in Ethisphere’s 2015 list of the 100 Most Influential in Business Ethics.

Graduating Phi Beta Kappa with University Honors and Honors in mathematics from Douglass College at Rutgers University, Krumsiek holds a Master of Science in mathematics from New York University’s Courant Institute of Mathematical Sciences. Krumsiek and her husband, Bart Leonard, reside in Washington, D.C.  They have two daughters.