H.B. “Trip” Doggett has nearly four decades of experience in the electric power industry. Most recently he served as president and chief executive officer of the Electric Reliability Council of Texas. He joined ERCOT in 2008 as chief operating officer and also served as interim president and CEO. As the independent system operator for the region, ERCOT manages the flow of electric power to 24 million Texas customers, representing about 90 percent of the state’s electric load.

Prior to joining ERCOT, Director Doggett was an independent consultant for eight years, specializing in electric deregulation, where he was founder and owner of Benchmark Power Consulting Inc. One of his most significant assignments was leading the stakeholder process that created the market rules for ERCOT’s redesigned “nodal” market.

Doggett started his career with Duke Energy Corp., where he spent 22 years. He led projects in the area of transmission substation engineering and was part of the team that launched the California Independent System Operator. Additionally, Doggett serves on the Advisory Board of ResilientGrid, a company focused on optimizing human performance on the grid and grid resilience.

Doggett is a registered professional engineer and earned his bachelor’s degree in engineering from the University of North Carolina at Charlotte. He and his wife Debbi have a daughter, a son and five grandchildren. 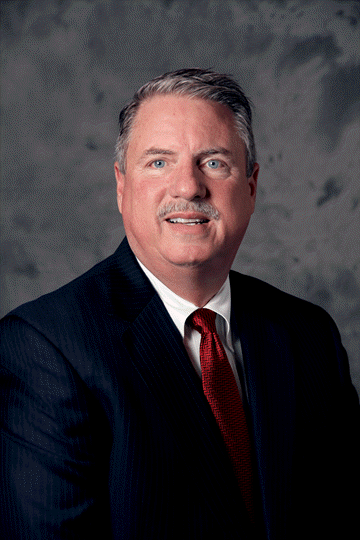